You Are Here: Mechatronics and Systems 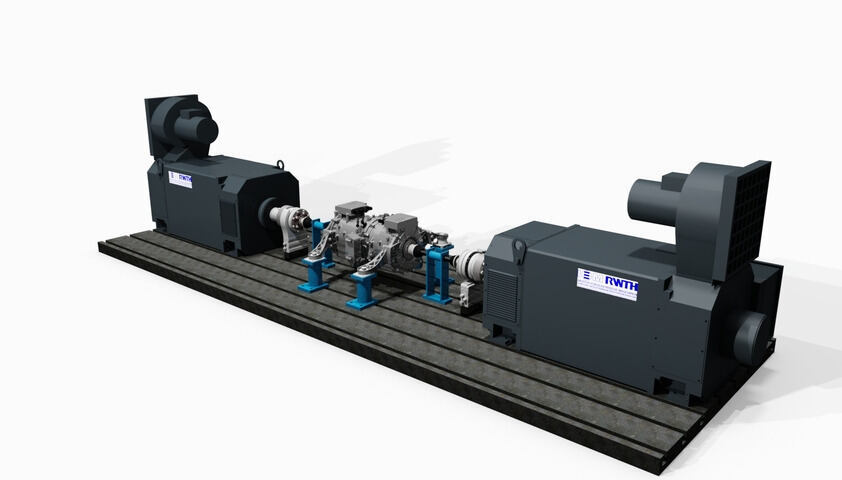 In the research group “Mechatronics and drives,” the role of electrical Machines as energy converter within an overall system is investigated. To analyze or develop such a system, the group develops suitable models to describe the machine behavior within the overall system scope. Examples for such problems are electric drive controls or the interactions between electrical machine and connected components, such as the drive train. Further, the group works on special applications such as linear drives or magnetic levitation systems.

Another research topic are operating strategies for hybrid systems containing multiple energy sources or storage devices, such as hybrid cars and trains. The developed strategies aim to efficiently use the provided energy while also reducing stress on the individual components of the system. Therefore, e.g. aging of the components can be reduced.

The group is working and researching in the “Center for Wind Power Drives” (CWD) on the subject of wind power. A focus lies on the interaction of parasitic electromagnetic forces with drive train and plant, which e.g. lead to additional noises. Therefore, numerical and analytical methods of force calculations are investigated. In cooperation with other research institutes associated to the CWD, suitable coupled cross-domain simulation methods are developed to investigate these phenomena.